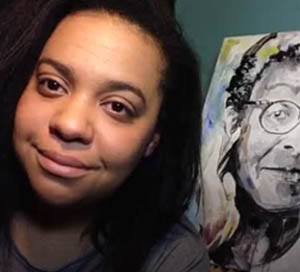 Ruthie Akuchie is a Nigerian-American freelance artist. She is a native of Mansfield, Ohio, and has been painting and drawing portraits since elementary school at Brinkehoff elementary, now known as the Spanish Immersion School. She is a 2007 graduate of Mansfield Senior High School, where she studied mixed media under Mindy Duncan. She attended North Central State College, and has designed greetings cards and children’s books for previous clients. She draws inspiration from art that tells a story. Her favorite medium to work with is mixed media. Her art shows a message of love and unity through diversity. She enjoys learning about history, other cultures, and specifically Asian cultures. 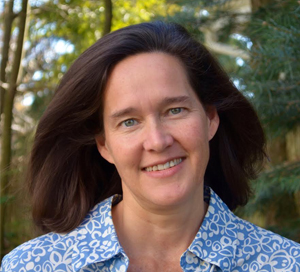 Claudia has been teaching yoga and meditation in the Mansfield area for more than 20 years. 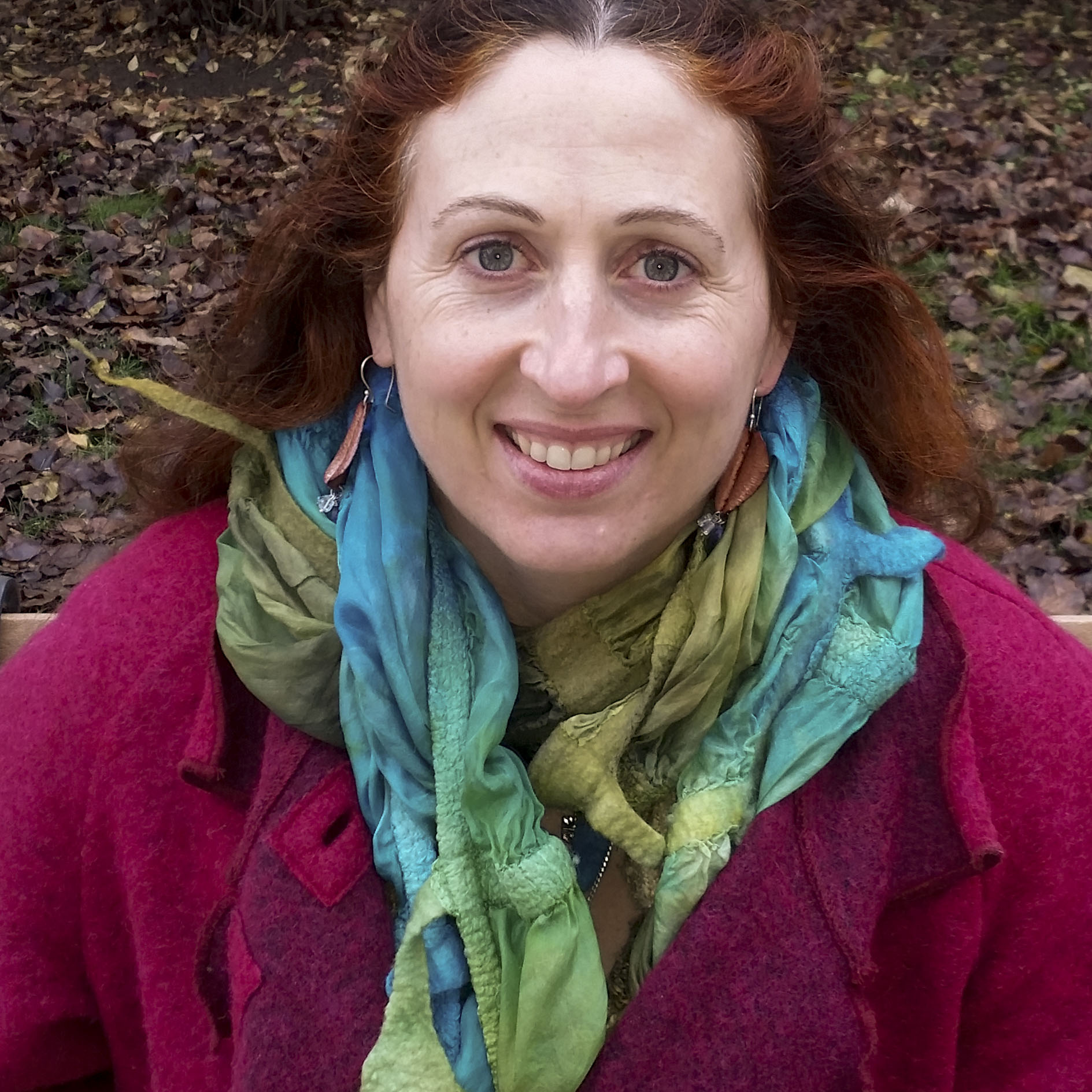 Kristin Ellis has been a working artist for more than 20 years, exhibiting her work in galleries and art festivals around the USA. She has studied metalsmithing and sculpture at San Antonio College, The Southwest School of Art, and Trinity University in San Antonio, Texas. During Kristin’s jewelry apprenticeship in the mid 1990’s, she met Cecelia Steindfeldt, a curator for the Witte Museum. Cecelia introduced her to the magic of copper enameling and provided her with a complete enameling studio. That studio is still in use today, though it is now nestled amongst the corn fields of Mt Gilead, Ohio. Kristin is currently an independent studio jeweler, creating one-of-a-kind original works with her unique blend of metalsmithing, casting, lapidary, and enameling techniques. 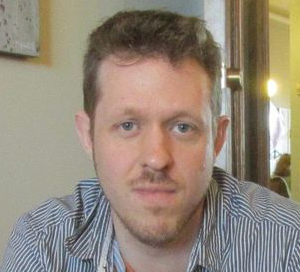 He has been characterized as “a filmmaker with his finger on the pulse of the world’s youth,” as his short films have been distributed theatrically in over 75 countries. Partnering with Inspirational Films in Europe, colleges have packed out auditoriums with over three thousand students, as well as standing room only theaters in major European cities. He has a style akin to Quentin Tarantino and Wes Anderson, and, according to CDfreedom.com, his film, The Select Fit, is “one of the most well- directed and innovative films of the year, writer/director Daniel Roemer is a voice to be reckoned with.”

Hanna Rosin from the Washington Post writes in a recent article that “Roemer is one of the fresh new voices that Act One [screenwriting school] faculty members talk about when Hollywood studio executives call. “Daniel’s Short films stream on Verizon and Sprint cell phones worldwide (12 million subscribers) and play in China on internet, TV, & public transportation.Daniel’s written and co-written six screenplays, two of which were developed at Fox Studios with him attached to direct. He’s screened in festivals including Sundance, AFI Fest, LA Shorts Fest, and a special senator screening in Washington DC (for selected congressmen). 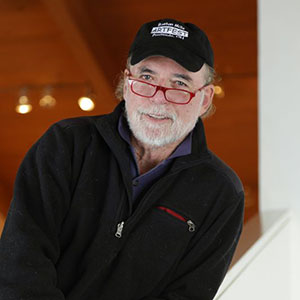 George Whitten is a well-respected artist and teacher in the community. He teaches ceramics and painting classes for both adults and children. His work has been exhibited across the country, and he has been published in magazines such as Ceramics Monthly and Studio Potter.  Some of his magnificent large-scale paintings adorn the walls at Broken Rocks Café and Bakery in Wooster, Ohio. He received his BFA at Florida Atlantic University and earned his MFA at Wichita State University.